What is an Ostrich 2.0? Without getting too technical, it is a flashable EEPROM chip that acts as a "buffer" between your laptop and the ECU and makes tuning modifications possible without having to flash the stock EEPROM chip every time, saving much time! This is how to install an Ostrich 2.0 module. 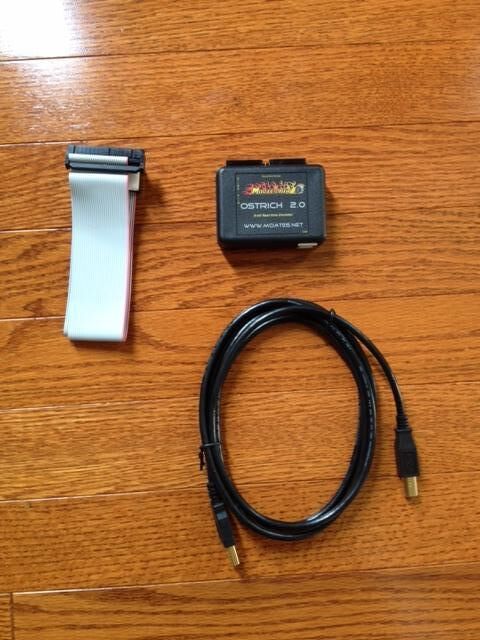 Floppy Cable such as this

First things first, you're going to open up the ECU: 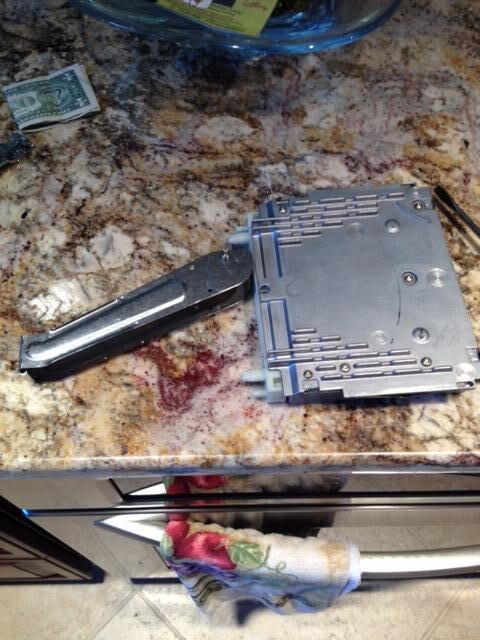 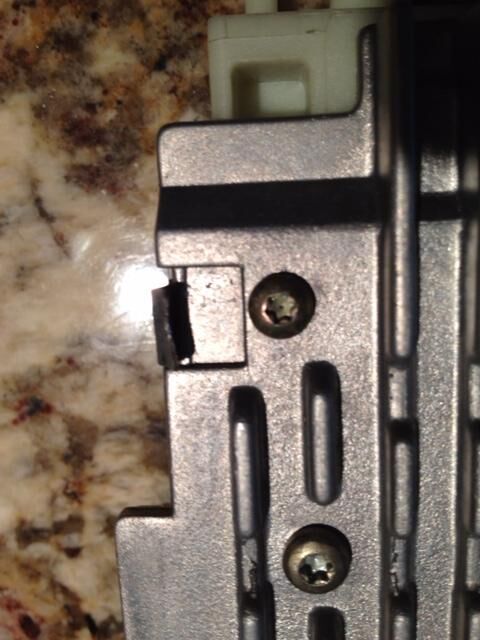 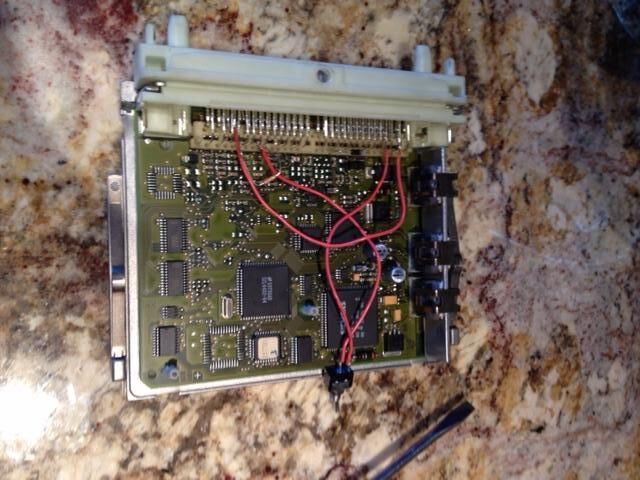 Here is the stock EEPROM Chip (right under the toggle): 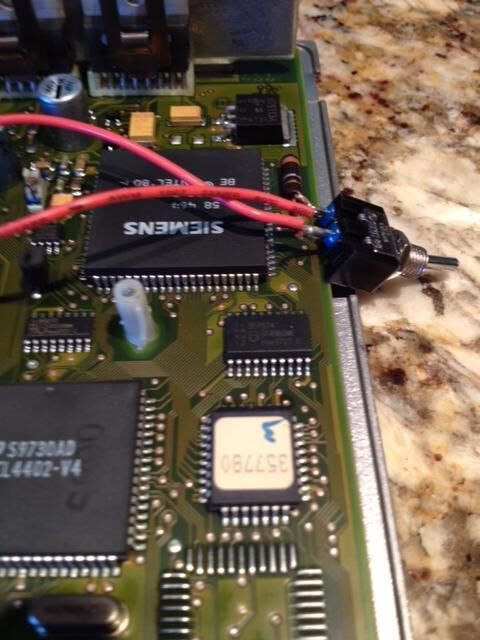 Next you'll want to remove the chip, Simply Volvo used a dremel but here is an alternate recommended method: 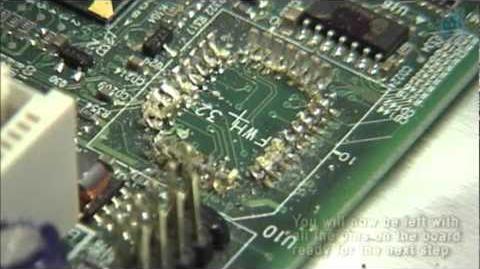 It should look like this once the chip is removed and all cleaned up: 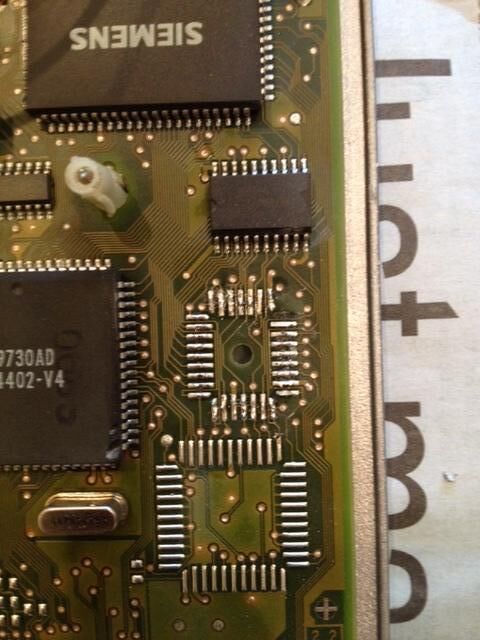 Now for the actual install, you have a couple of options to get it all wired up:

First, here is a pinout of the EEPROM chip pinout: 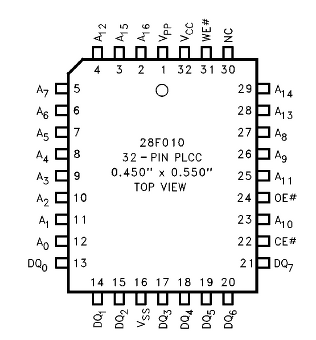 Here is a pinout of the Ostrich: 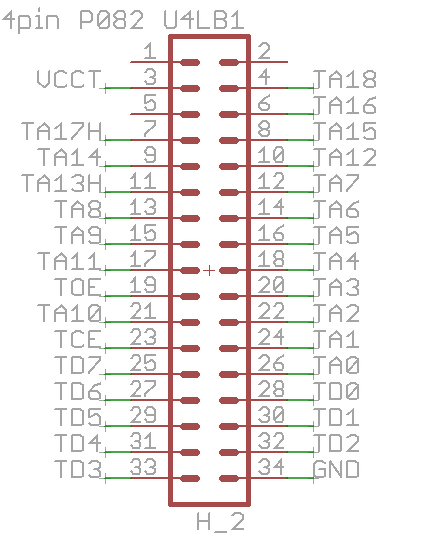 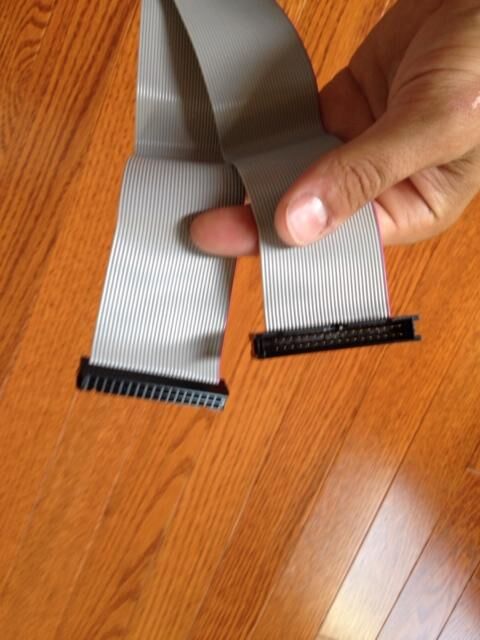 Now for the floppy cable, first cut off the male connector: 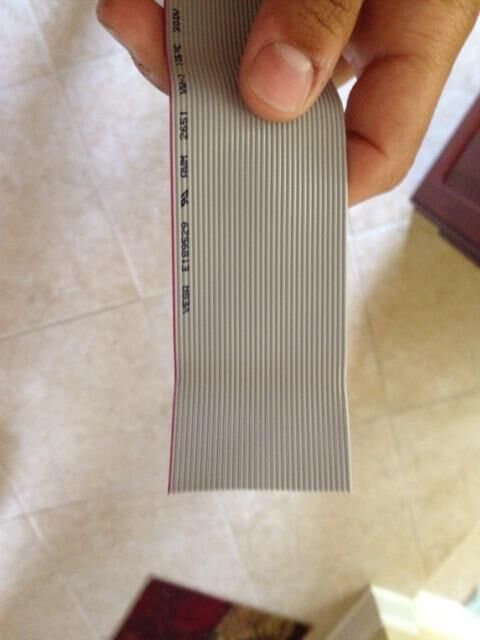 pin 1 is the wire that is pink (or colored). So the pink wire would correlate upper most right on the ostrich connector, but since nothing is connected to that I just snipped it. Pin 2, bottom most right is the second wire on the ribbon cable (next to the pink). That has no connection either so can be cut. The next wire correlates to pin 3, which is VCCT. You can now follow the pattern below to figure out which wires correlate to which pin. 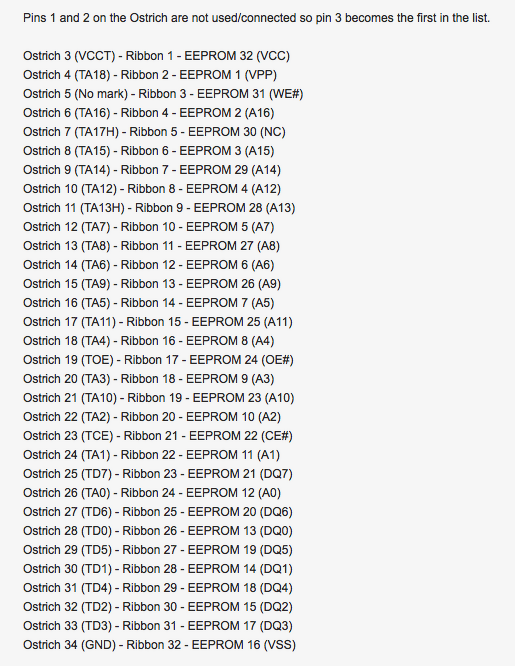 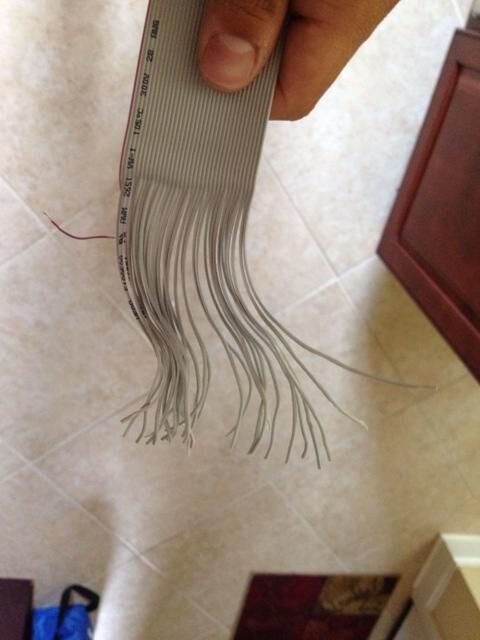 You can go ahead and cut away the wires you don't need: 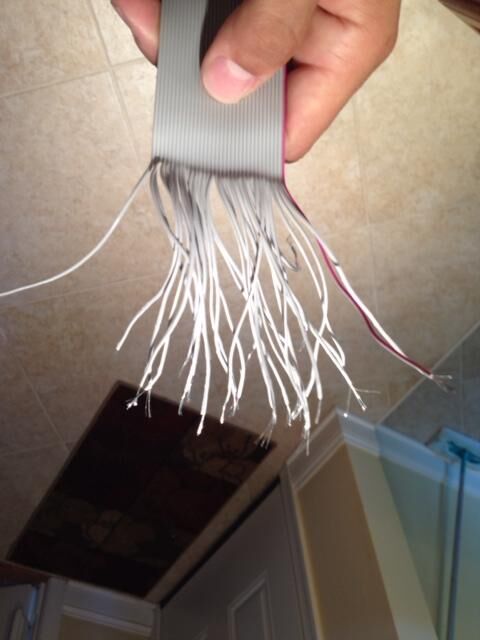 Now go ahead solder all of the wires to the appropriate pads: 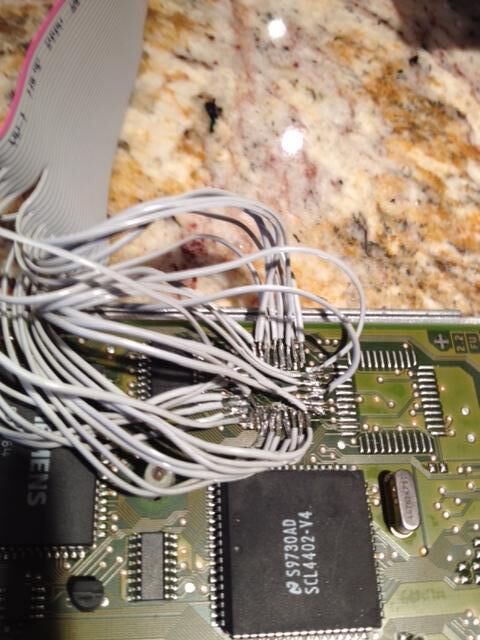 All buttoned up again: 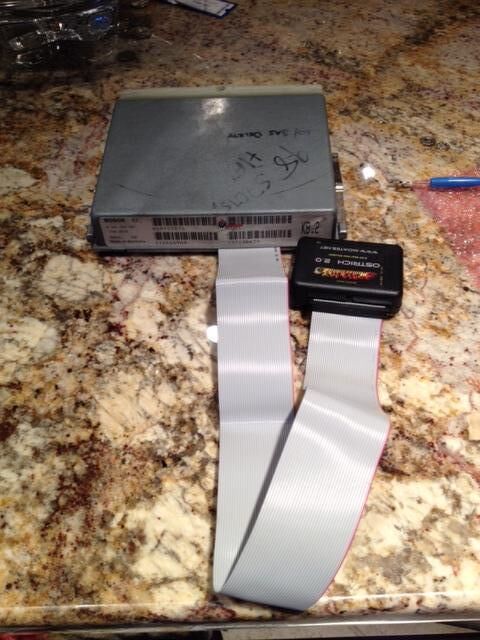 For the alternate method, you will also need:

1. Desolder the PLCC32 chip using the above youtube video.

heres another video for hints: 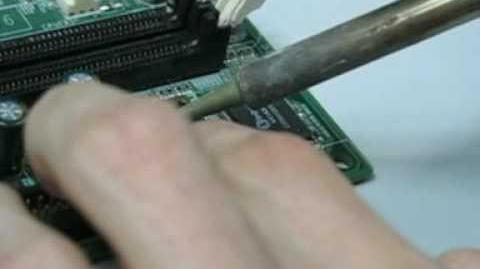 Credit to Simply Volvo and Hussein, compiled and reposted.

Community content is available under CC-BY-SA unless otherwise noted.
Advertisement